The Heritage Asset Repair Programme (HARP) and a case study of the Weigh House  Southampton City Council (SCC) has a particularly large number of important scheduled monuments and listed memorials within its care. Despite the city being badly bombed during the Second World War, the widespread use of limestone from the Isle of Wight by the medieval masons has meant that a significant amount of heritage remains intact. These heritage assets are a fundamental aspect of Southampton’s identity and are highly valued by visitors and local residents. However, the maintenance and repair challenges are also growing. In 2021, the city council made the decision to invest £6.7m to tackle the work that needed doing, to meet modern standards of conservation and preserve the sites for future generations. Southampton City Council appointed Pritchard Architecture to undertake detailed condition surveys of over 80 heritage assets to understand the extent of repairs required and to prioritise these against an agreed set of criteria. Five Conservation Management Plans were also prepared to inform how the long-term management of these assets should be carried out in the future. Weigh House was the first of Southampton's monuments to benefit from the repairs programme. Located within the site of a primary school, Weigh House is a scheduled ancient monument built in the 13th century. Specialist works were carried out to stabilise the structure in addition to extensive re-pointing, replacement dressed stone, and metalwork restoration. Join us to learn more about HARP and the Weigh House project.Presenters: from Southampton City Council Vanessa Orekan and Jo Bailey, along Giles Pritchard from Pritchard Architecture 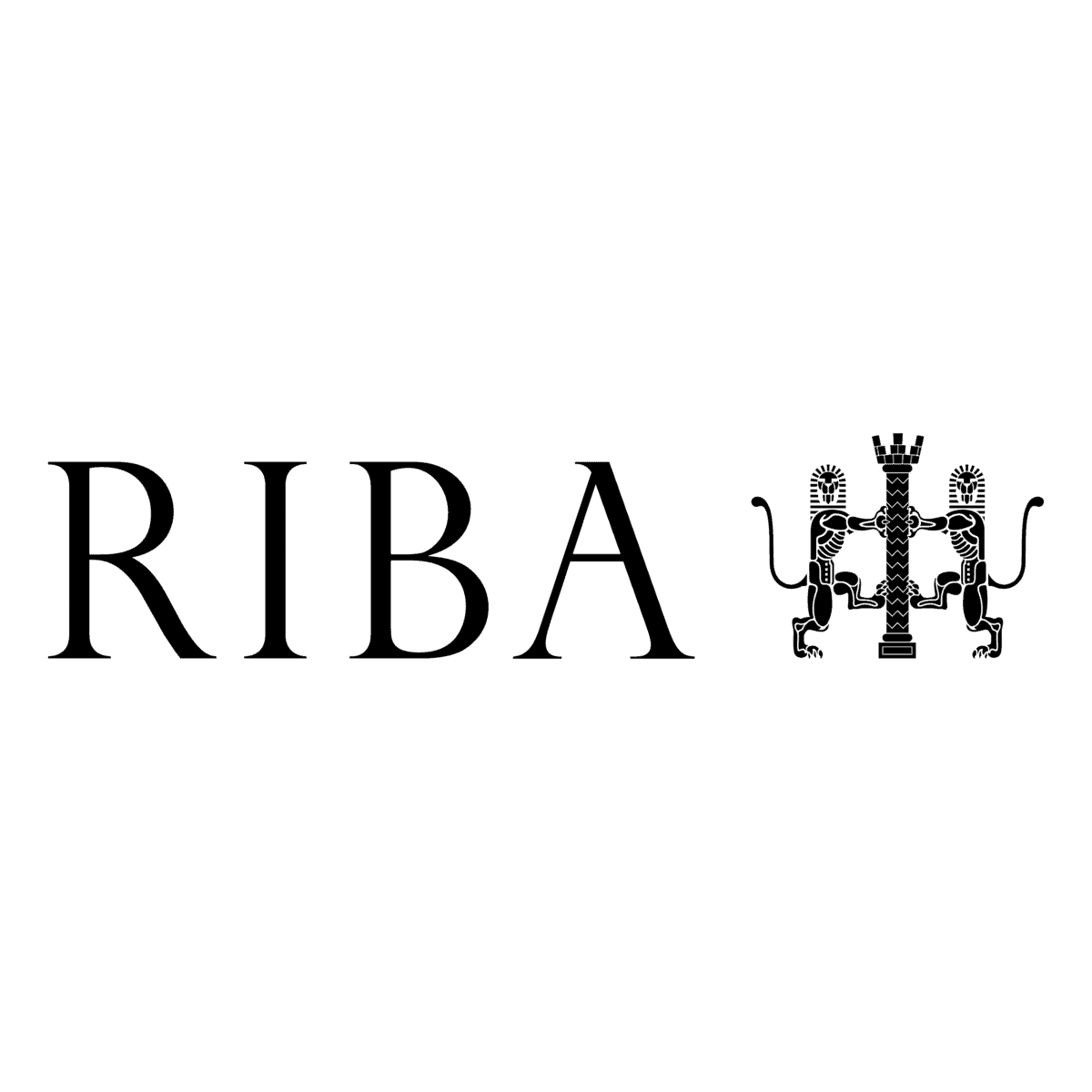