Alternate at the Royal Doulton

The site for ALTERNATE is the abandoned Royal Doulton factory. Currently owned by a developer and scheduled for demolition if there is no interest for investment, the Royal Doulton is one of the last remaining landmarks of heritage in Burslem, making it a desirable site for investment as there is a lot of heritage and brand potential for an
event and hospitality proposal.

‘Alternate, at the Royal Doulton’, the building for semester 2 should be considered the catalyst or the Kickstarter for the
master plan proposal.

ALTERNATE is both a stage and a performer, a fixed framework that will allow for temporary and fixed exhibition space
and hospitality venues. The framework for Alternate is influenced by personal architectural interests such as Cedric
Price’s Fun Palace, however, whereas Price’s intentions were for complete freedom of control by the public and the exhibitors, ‘Alternate’ is a fixed framework that allows a level of flexibility for the exhibition. Control from the participant is at a minimum, whereas the event curator has a good level of flexibility.

ALTERNATE must appeal to a wide range of audiences and facilitate different events that are already in Stoke on Trent as well as attract existing events hosted outside of the region. 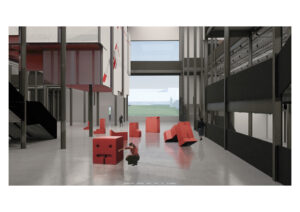 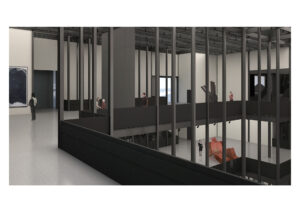 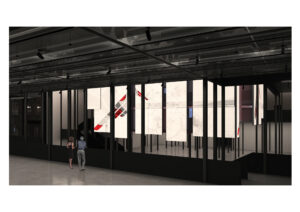 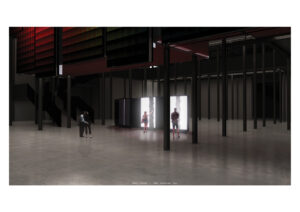 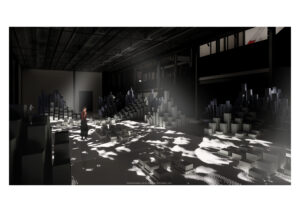 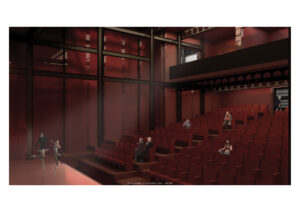 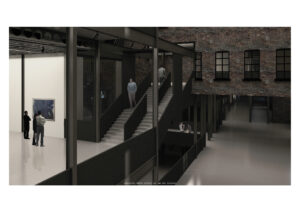 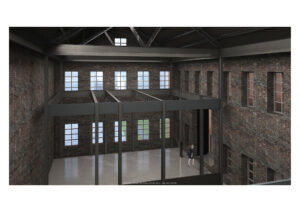