Are you a recently qualified Architect who would like to work in a London-based Architecture Practice on regional and international projects using Revit? 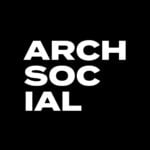 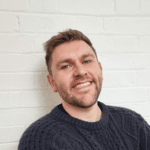 Creative architect with an innovative approach to design 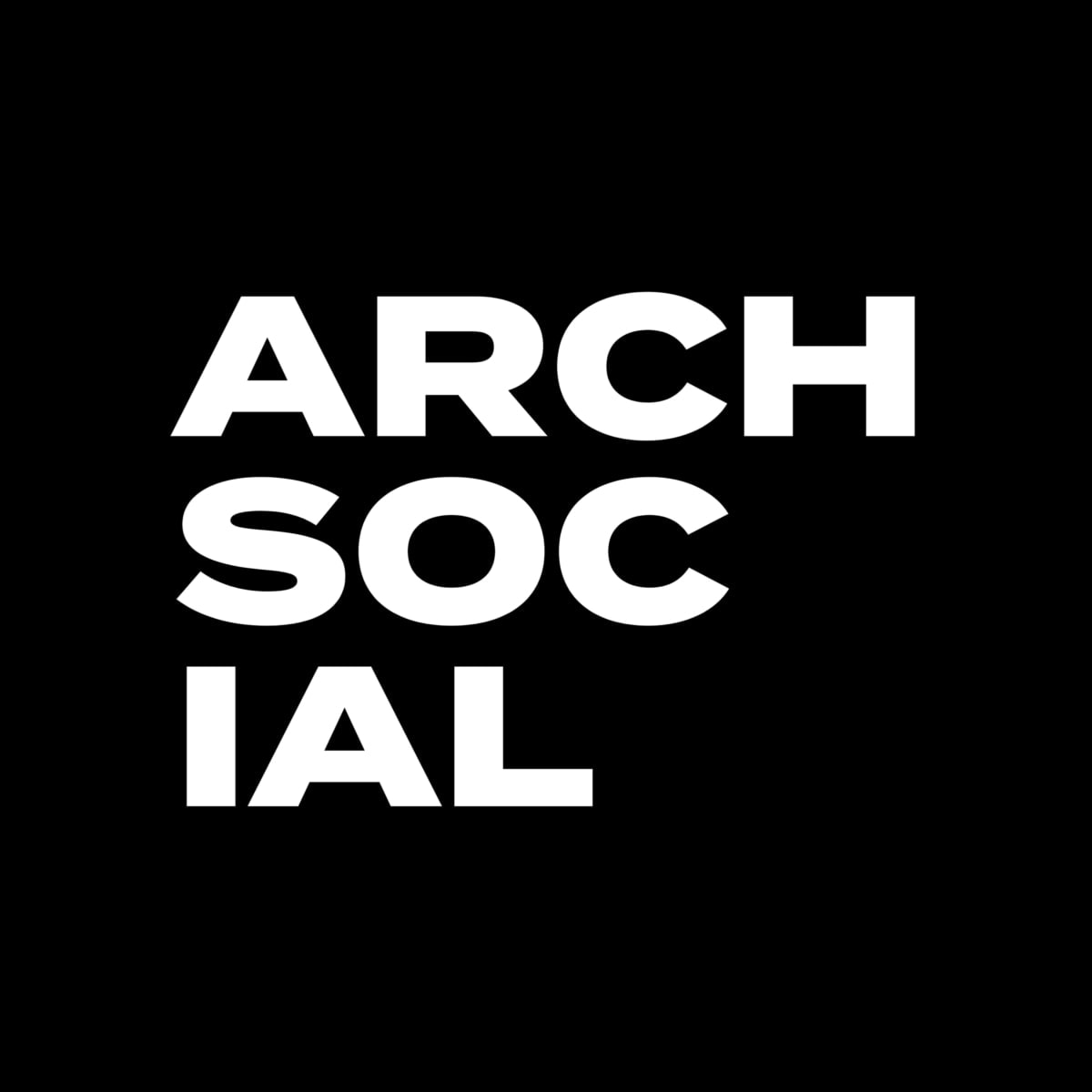 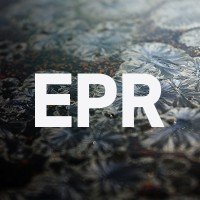