Oliver is an architect and co-founder of Ackroyd Lowrie. Previous to this, he spent 10 years working at Architype where he was responsible for developing a modular, timber-framed construction system that was used by several London Boroughs to deliver new Primary Schools and Nurseries. Most recently Oliver has spent three years as Project Architect for the prestigious £24m New Junior School for Highgate School in North London.

Oliver passionately believes in working closely with clients, makers and builders to deliver projects in a collaborative manner. This approach, along with the revolution in 3D printing will change the building industry fundamentally, and Oliver is keen that Ackroyd Lowrie are at the forefront of this shift. Oliver has worked on several community self-build projects using this methodology, most notably to build a Biogas plant which provides renewable energy to a remote village from farming waste.

Oliver is a keen artist. His work has been exhibited at the Royal Academy as part of the Urban Utopias exhibition, and has been published in Blueprint and FX Magazine.

Oliver studied at Sheffield University for his Part 1, and Oxford Brookes for his Part 2 where he was awarded a distinction. He completed his training at Westminster in 2012. He regularly lectures on sustainable design at Nottingham University, and has tutored at Oxford Brookes. 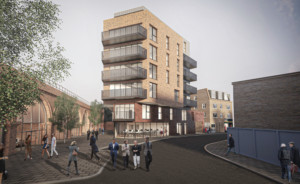 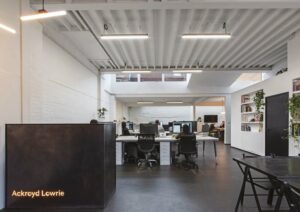 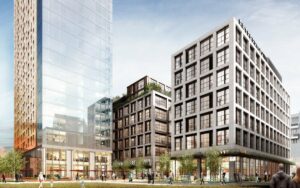 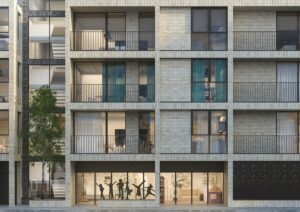 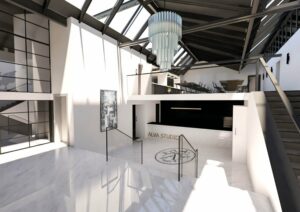 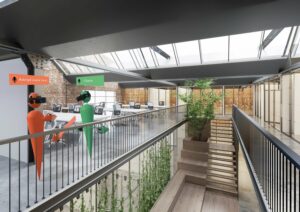 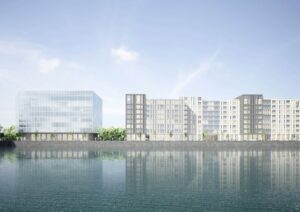 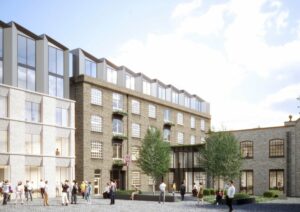 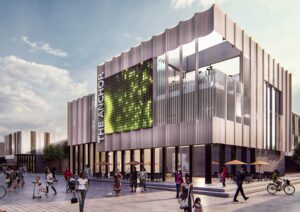 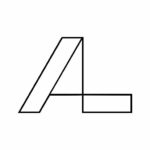