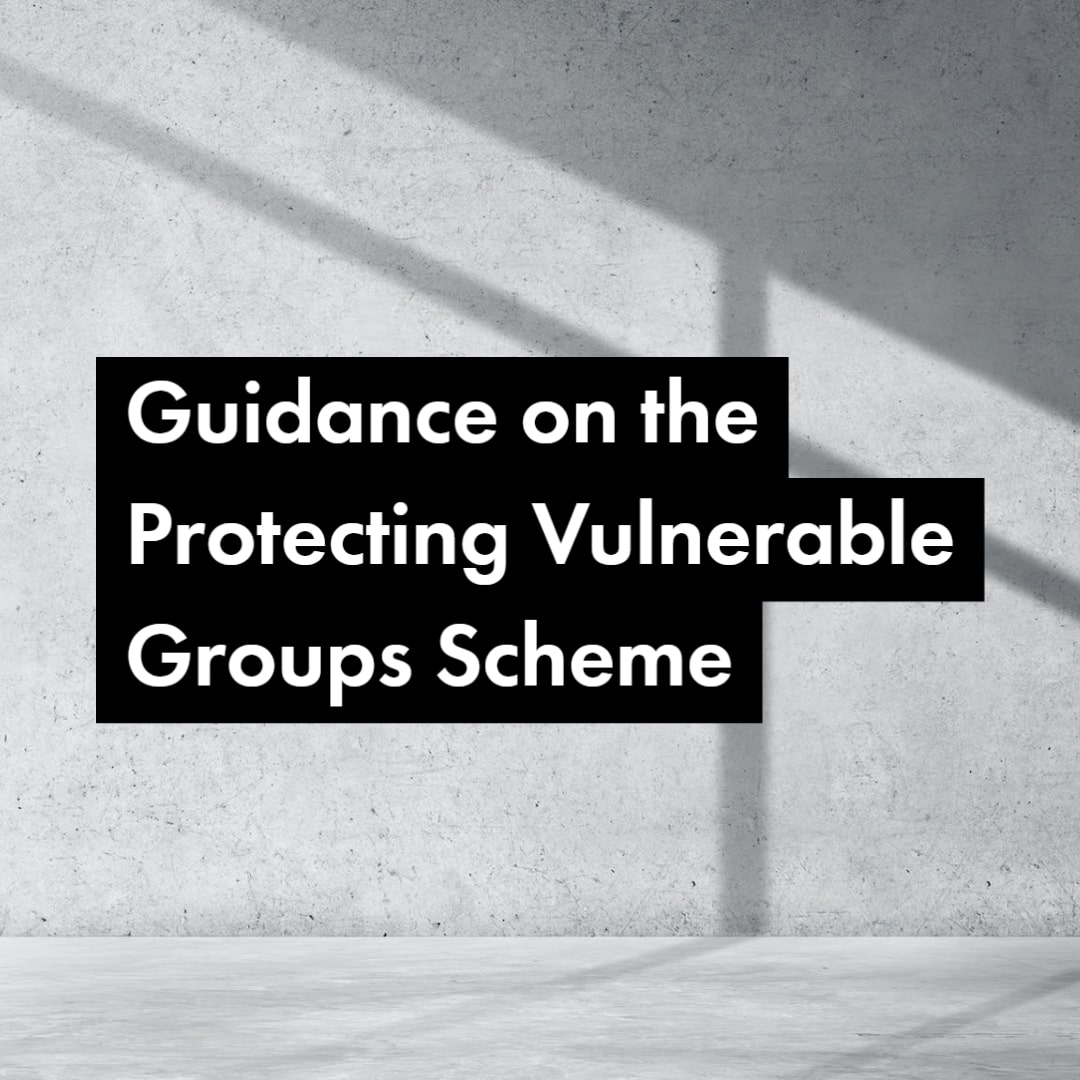 The Protecting Vulnerable Groups (PVG) Membership Scheme was introduced by the Scottish Government in February 2011 under Part 2 of the Protection of Vulnerable Groups (Scotland) Act 2007. The scheme ensures that individuals with a known history of harm are prevented from gaining access to children and/or protected adults through their work.

The PVG Scheme ends the use of the Basic, Standard and Enhanced disclosure checks under the Police Act 1997. These checks are replaced with new types of disclosure records under the Protection of Vulnerable Groups Act. The Scheme offers the following improvements on the previous disclosure system:

The PVG Act introduces the concept of ‘regulated work’ and makes it mandatory for those carrying out ‘regulated roles’ with children and adults in Scotland to apply for the scheme.

When an individual joins the PVG scheme, they are given a PVG disclosure record. There are four different types of disclosure records which depend on whether you’re already a member of the scheme, which groups you’re a member of (either children and/or adults) and the reasons you have applied for the scheme.

Regulated work is a term used by Disclosure Scotland to help employers or endorsing organisations establish whether an application to the PVG scheme is required. The PVG scheme does not apply to all paid and voluntary roles.

Guidance on the types of work covered under the PVG scheme and any exceptions that may apply can be accessed here.

There are four different types of PVG disclosure record you can be given:

How to apply to join the PVG Scheme

As part of the application process, the individual will need to provide their ID and proof of address. A step-by-step guide on how to make an application to join the scheme can be accessed here.

When Disclosure Scotland receives the application for membership, they will do the following:

The fee to join the PVG Scheme is £59 unless the individual is a volunteer for a qualifying voluntary organisation, in which case it’s free. Voluntary organisations can register directly with Disclosure Scotland to receive free checks or make use of a free service offered by the Central Registered Body in Scotland (CRBS).

Further information on the fees and how an organisation can make a payment can be accessed here. 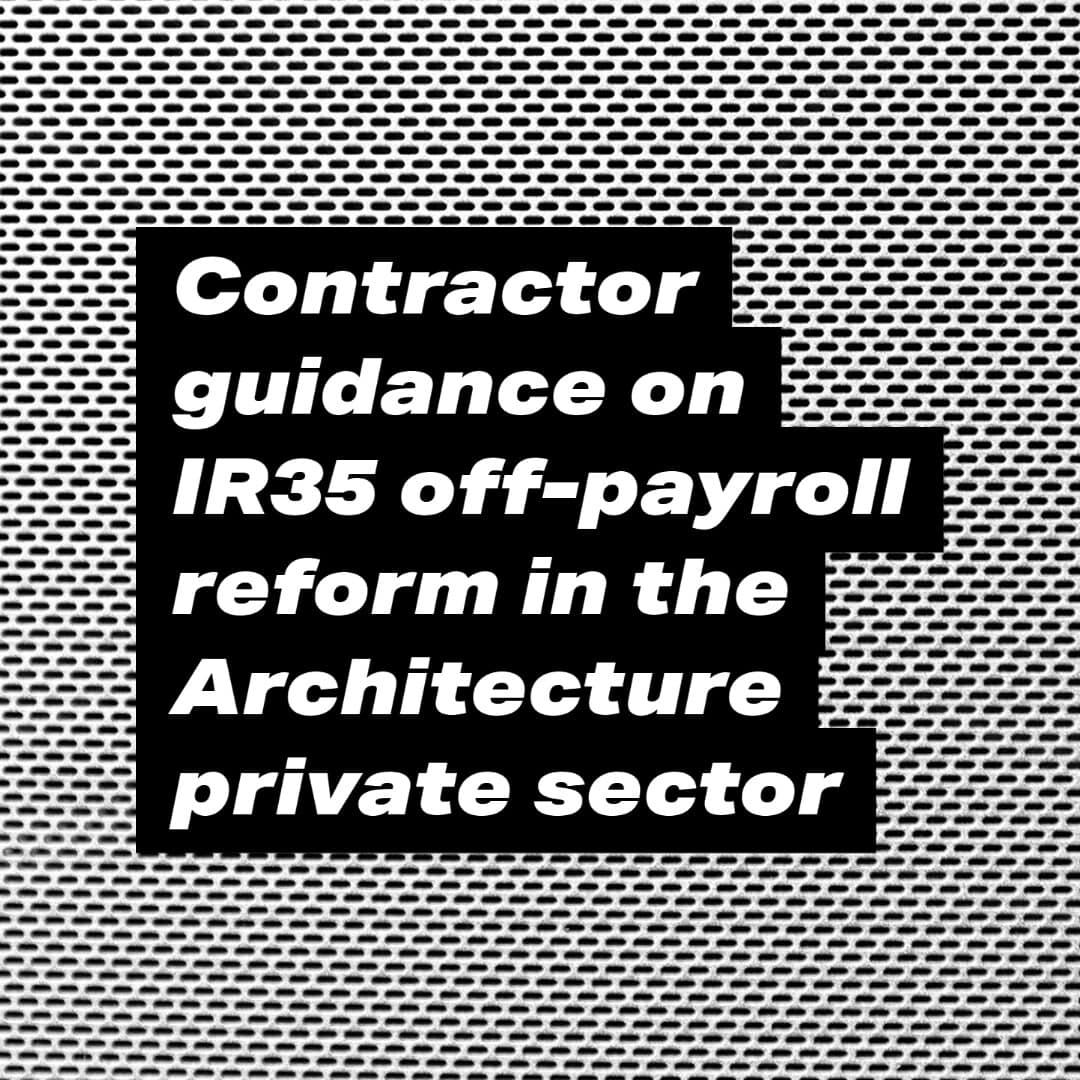 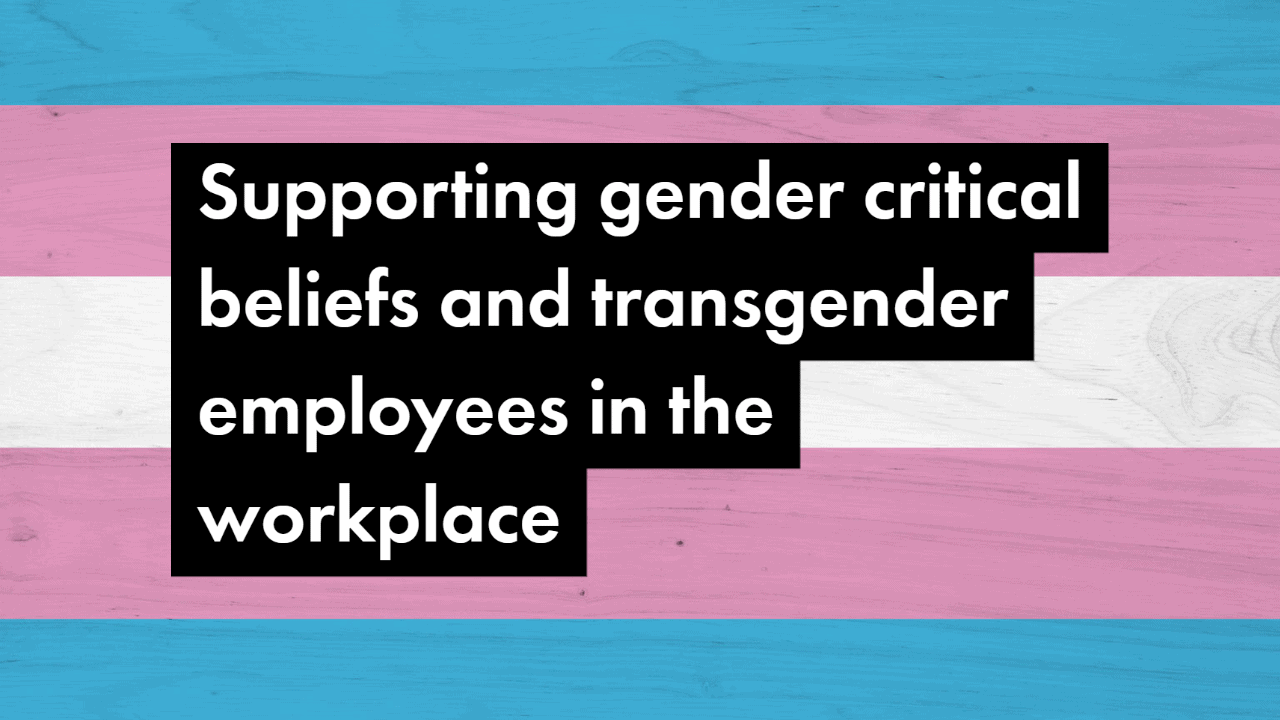 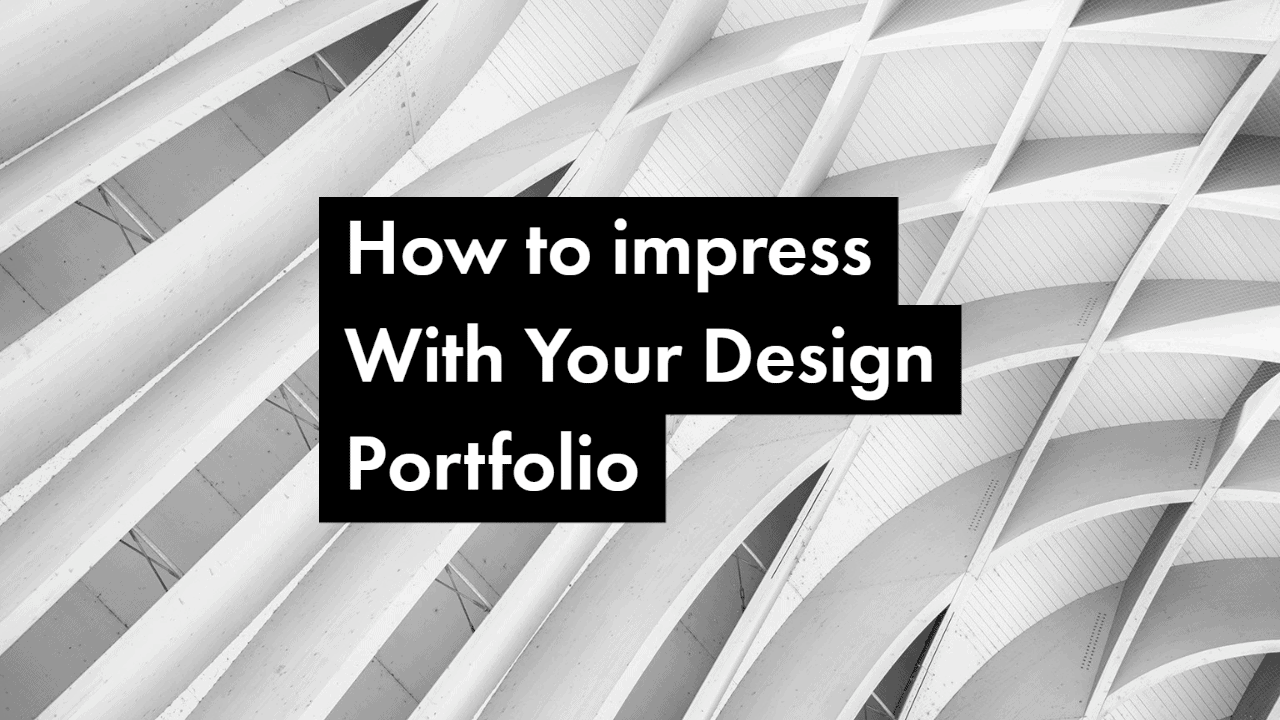 How to impress With Your Design Portfolio