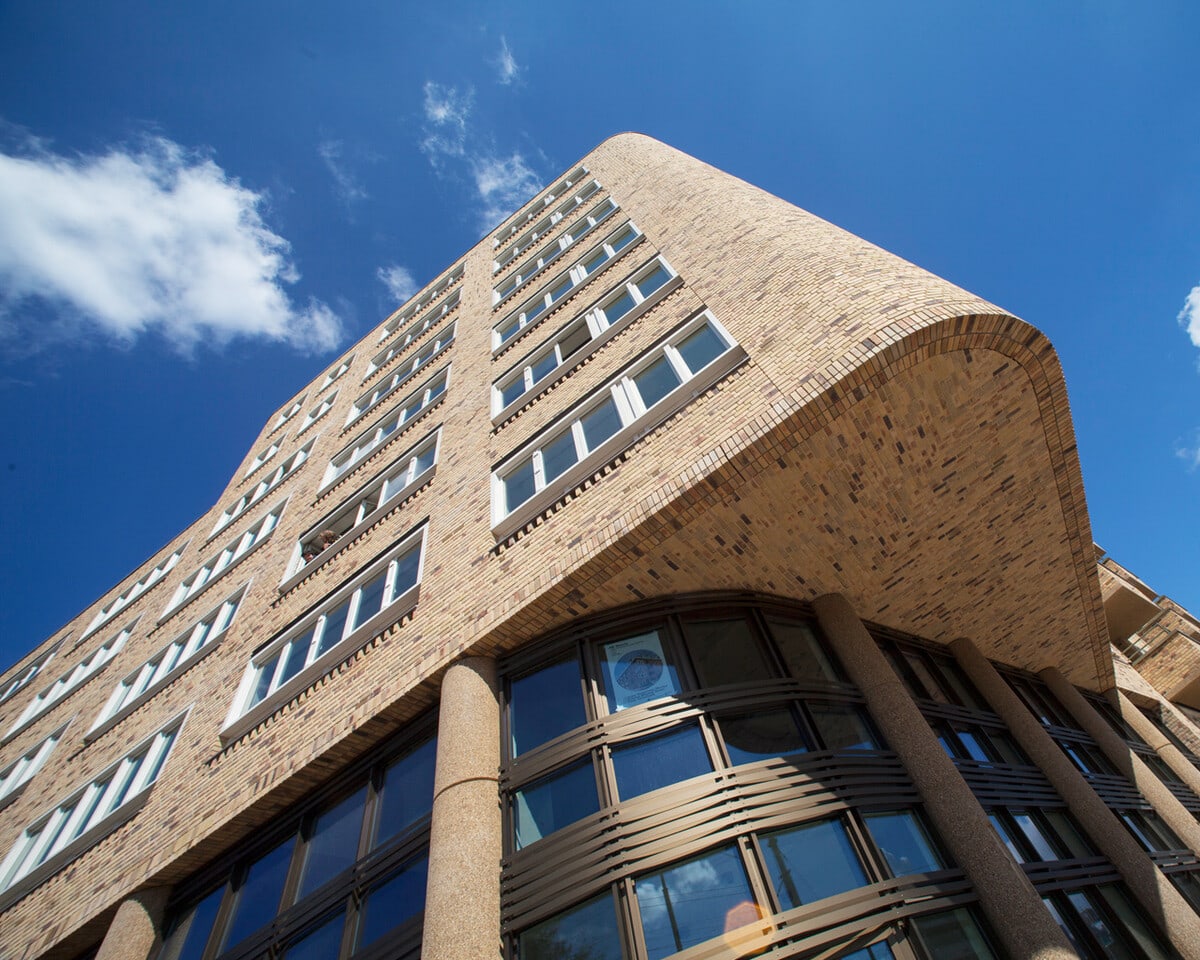 An award-winning building for the neighbourhood: meet the Smaragd. The building that transformed the eastern neighbourhood in Amsterdam. There are 102 homes, catering spaces, office spaces and a parking garage designed by M3H. Fun fact: our office is in this building as well!

The Smaragd is a subtle reference to the architectural style of the Amsterdam School; a popular architectural style in Amsterdam from the last century. The project was the winner of the Zuiderkerk Prize 2016. According to the jury, this building is an example project of how to build in a densified city. “The jury sincerely hopes that M3H Architecten will use this to tell the story about De Smaragd very often in different contexts. This can contribute to the discussion about how much high-quality housing projects, for different kinds of residents, can be realized in difficult neighbourhoods in the future.”

The project is located in an architecturally historically very interesting place. It’s on the transition between the buildings from the 19th century and from the 1920s and 1940s. Different time periods and architectural styles come together here. It was a challenge to create a facade that could represent this transition well. The building looks like a sculpture because of the raised head, with a large overhang and rounded corners. This elevated head, together with the buildings on the other side, forms the gateway to the neighbourhood.

During the design phase, the architects consulted a lot with local residents. The execution was done in close cooperation with the contractor in a construction team.

What were the key challenges?

The project is located in an architecturally historically very interesting place. There are buildings from the 19th century and from 1920-1940. Our design was meant to unite these different architectural styles.

Why was this an award winning project?

The project won because the jury found that the integral mix of residents from diverse backgrounds was of decisive importance for the development of Amsterdam. It is an example of how such high-quality housing projects can be realized in difficult neighbourhoods.

You can read all of the jury comments here (dutch): https://www.gebouwdin.amsterdam.nl/main.asp?action=display_html_pagina&name=pagina&booMarge=-1&item_id=398&selected_balkitem_id=895&parent_balkitem_id=915

How is the project unique?

It is a subtle reference to the architectural style of Amsterdamse School. But it is not an over-the-top reference to this building style that is dear to all of us. Which you often see. The building has a rich feel due to the many details and smart material combinations, such as brick and concrete slab, which together form a harmonious whole. It therefore provides a good answer to how to deal with the rise of traditionalism without becoming frumpy. 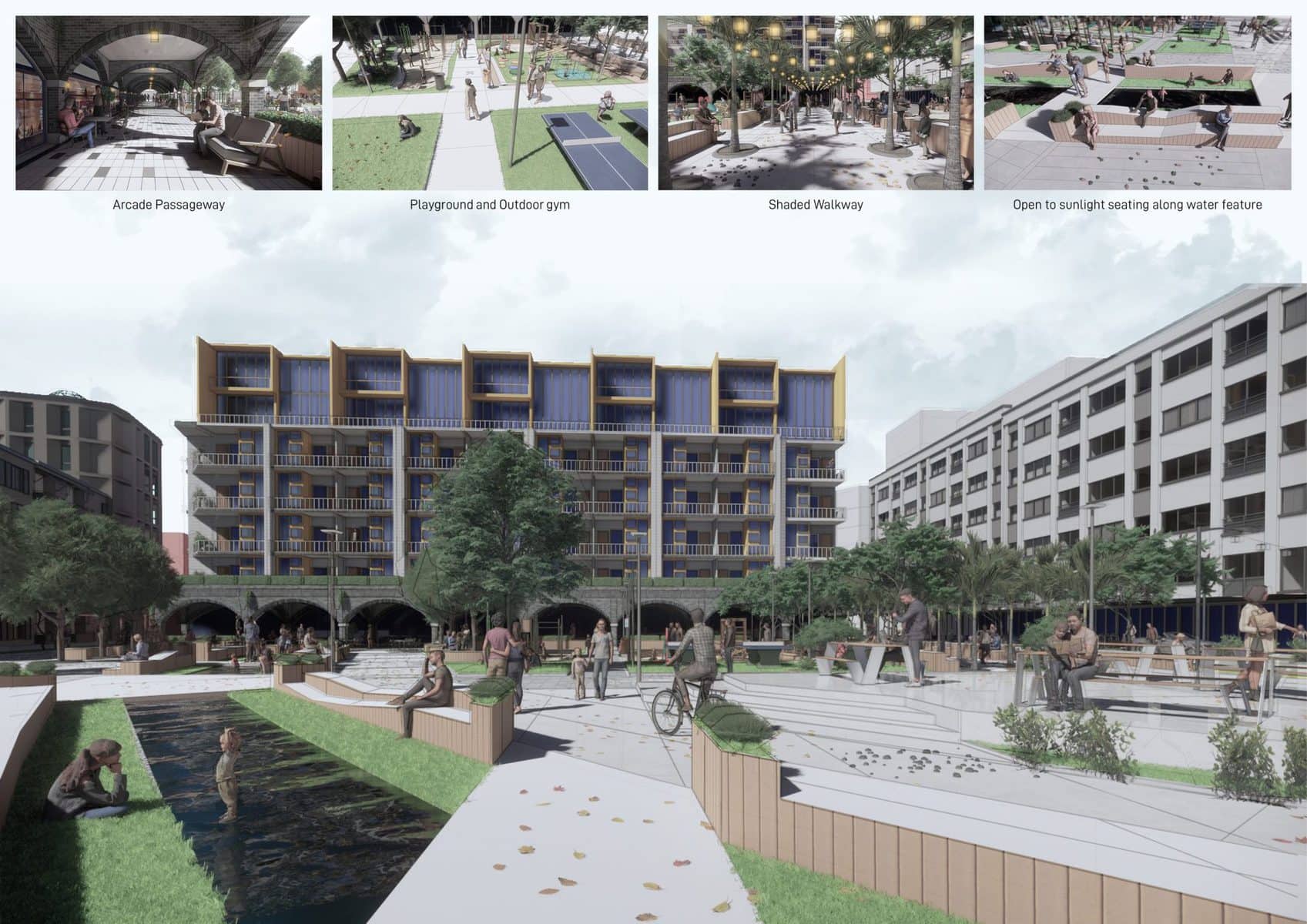 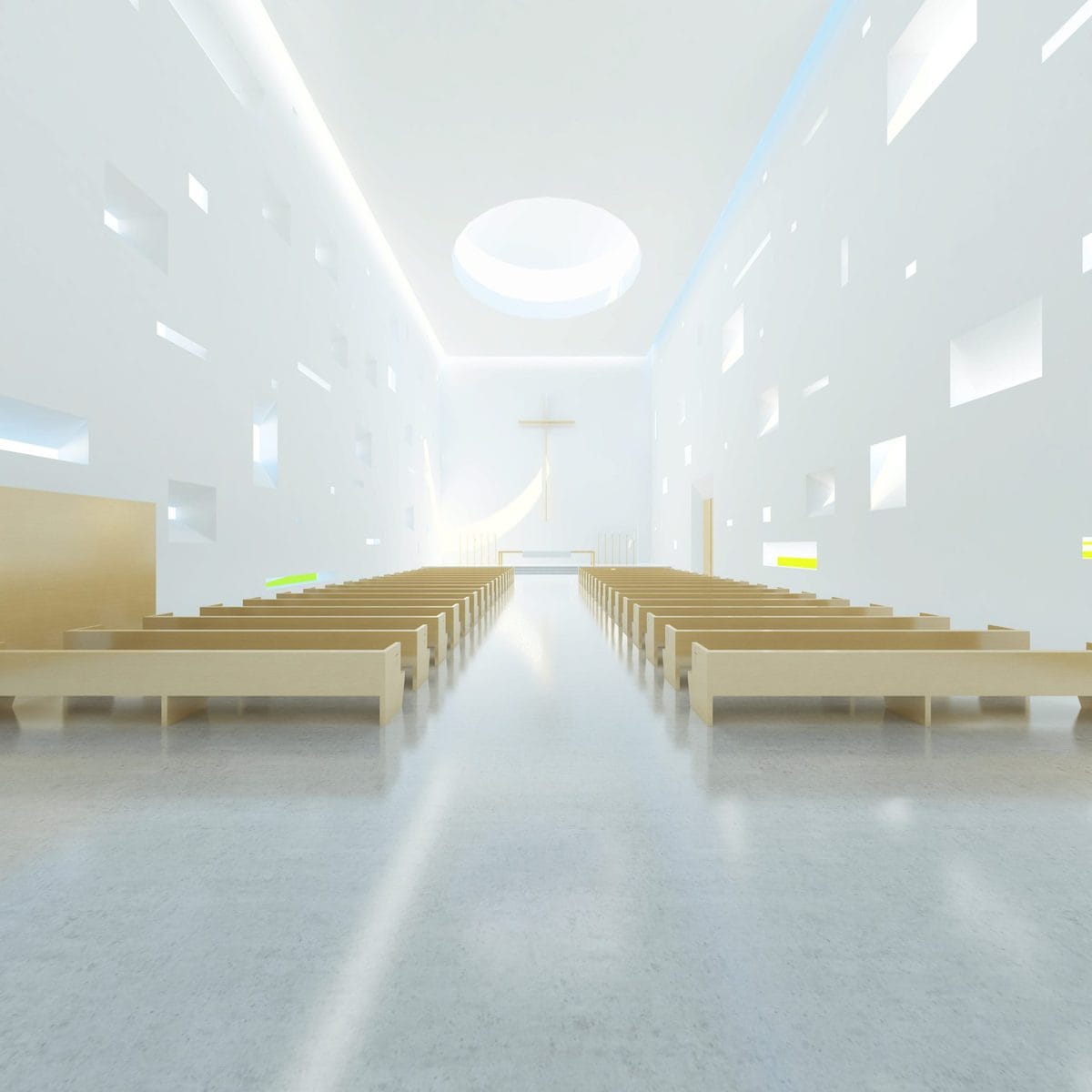 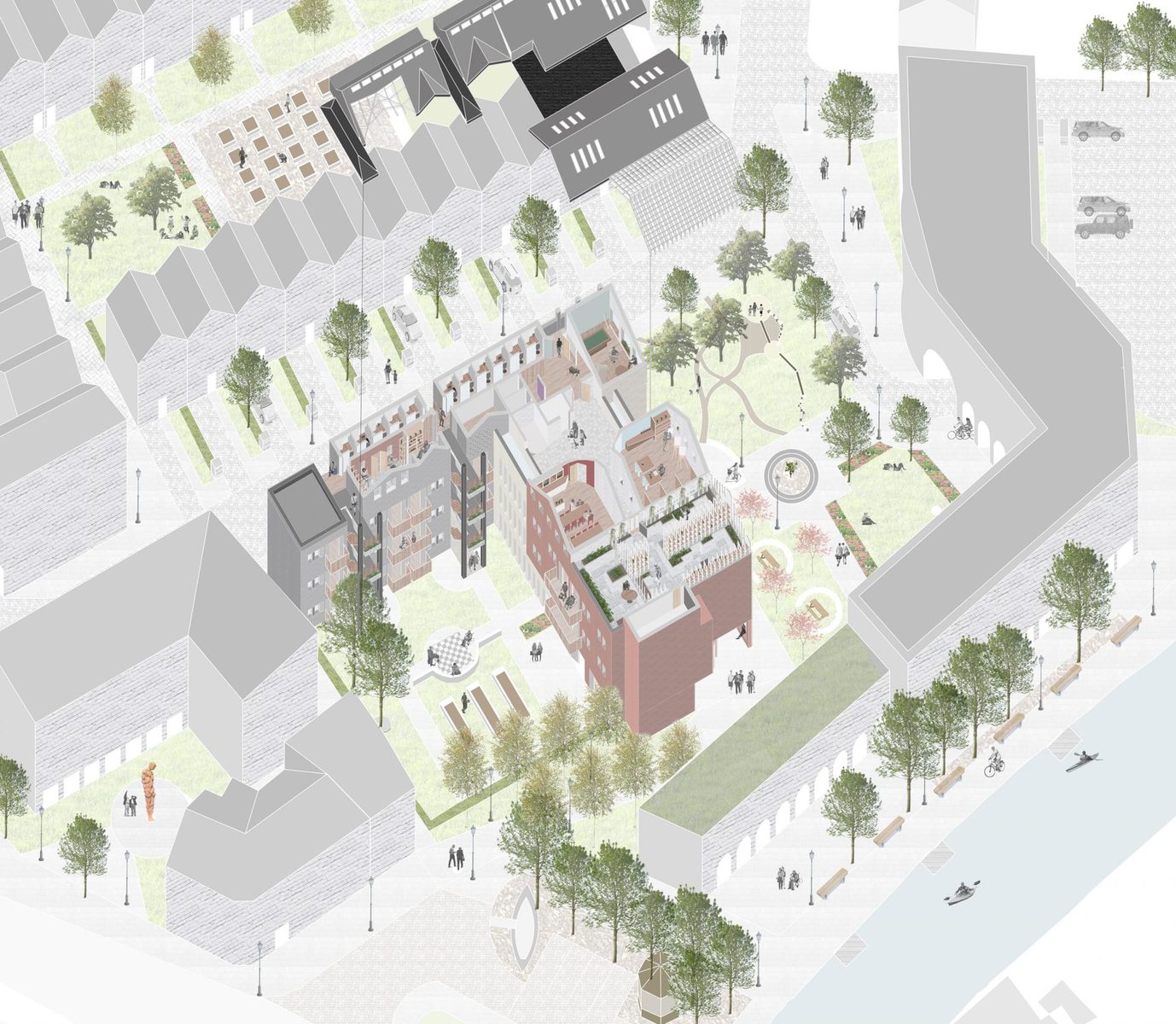